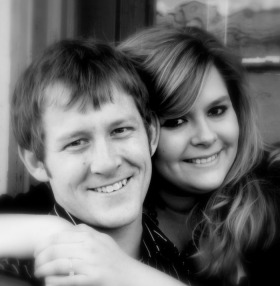 We met outside our college dorm, where we lived on the same floor. A mutual acquaintance invited a group of us to hang out and get to know each other and though we didn't talk much that evening, there was an immediate spark. It wasn't long after that that we began our friendship and eventually our relationship.

On September 22, 2006, after three years of dating, Isaac finally popped the question. I had been home all day preparing for our move to Georgia when Isaac called me on his way home from work. He asked if I would like to go to dinner. Little did I know that he had picked up the ring that very afternoon and was feverishly planning our evening. We drove downtown and had dinner at Portabella’s, the restaurant where we had our first date. After, Isaac took me to the top of Bascom Hill, the highest and most central point of the University of Wisconsin - Madison. There, on the top of the hill, he had arranged for candles to be set out and lit. Isaac nervously took the ring from his pocket, began to shake and ask if I would marry him. I was so flabbergasted that all I do was ask  "The box lights up?" (Indeed, the box in Isaac's hands was glowing with the ring inside). After I regained my scenes, I of course said yes.    After moving 900 miles from home and buying a house, we decided it would be best to wait and save for the wedding. I liked the idea of a long engagement so I could take my time to plan. This October we finally made it official by settling on November of 2009. 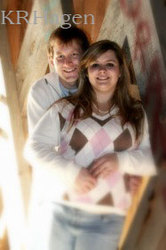 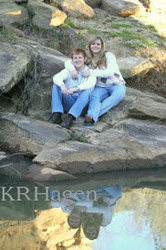 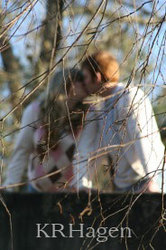 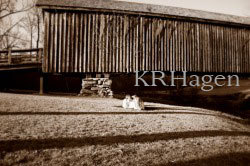 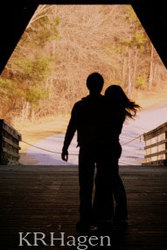 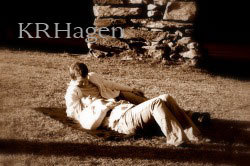 If I have used any of your photos and you wish to get the proper credit, let me know an I will make sure to give you it.
For questions and concerns email FutureMrs.Perkins@yahoo.com